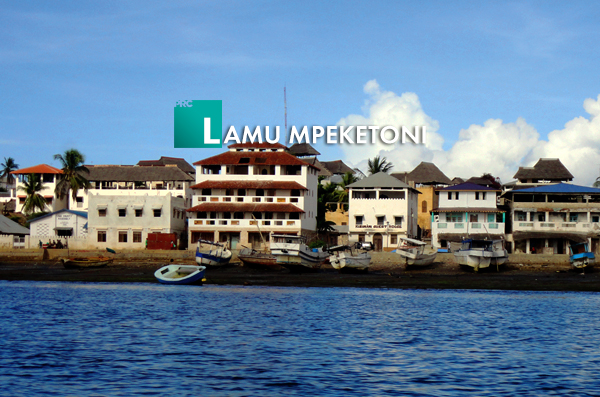 MOMBASA, KENYA: Gunmen on Sunday attacked Mpeketoni township in Lamu County, and burn down a police station escaping with weapons and two vehicles. They proceeded to attack several hotels in the area including Farmers hotel.

Residents have fled to the forests and into the interior no policemen An eye witness told the local reporters on he has seen six bodies lying on the street. â€œShooting still going on, the attackers are shouting aalahu akbar,â€

The town lies on the mainland some 30 kilometres southwest of Lamu Island, a popular tourist destination whose ancient architecture is listed as a UNESCO World Heritage site.

The shooting began around 8pm (1700 GMT), with gunshots reported up to four hours later.

A police station, a bank and two hotels were reportedly attacked, according to residents, although officials could not confirm the extent of the attack.

â€œSome buildings are on fire and we are hearing gunshots,â€ resident Julius Kimotho told AFP.

Cafes and bars were reported to have been busy with people watching the World Cup on television.

No group immediately claimed responsibility, but it was the latest in a series of attacks or bombings to hit Kenya.

The attacks are usually blamed on the Shabaab or their supporters in Kenya.

The Shabaab vowed revenge, carrying out attacks, including one on Nairobiâ€™s Westgate mall in September 2013 in which at least 67 people were killed.