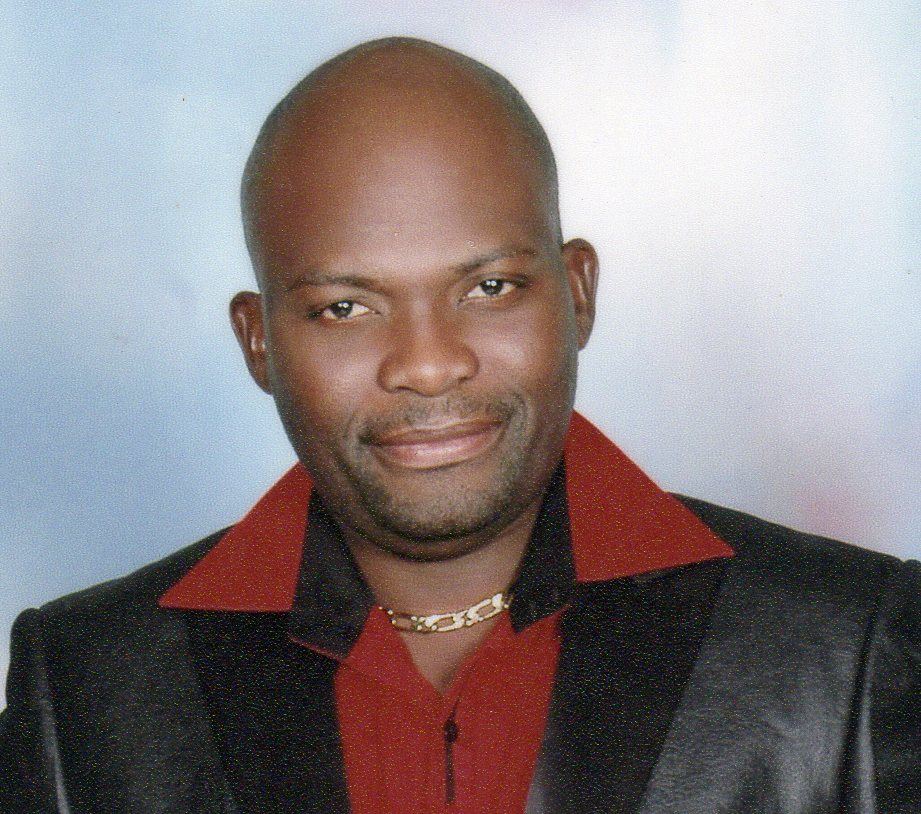 By Kahawa Tungu
Australian police have today charged the husband of former TV queen, Esther Arunga with murder. Quincy Timberblake was arrested by Australian police on Tuesday morning in relation to the death of his son Sinclair in Kallangur, in Brisbaneâ€™s north.

Australian police allege that the boy had â€œsignificantâ€ internal injuries which cannot be attributed to a fall as alleged by the parents. Details are now emerging that Quincy Timberlake sought political asylum in Australia claiming that he was arrested and tortured in Kenya when he announced his political candidature.

In his asylum application, Timberlake claimed that he was the founder and flag bearer of the â€œPlaCenta Party in Kenyaâ€ whose name he derived from the combination of â€œPlatinumâ€ and â€œCentraliserâ€.