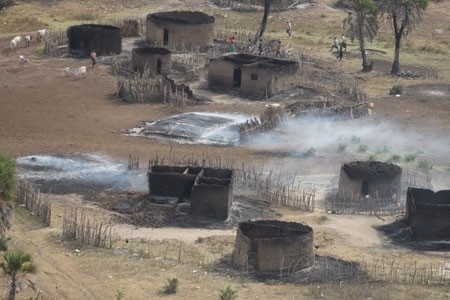 Seven People killed and several injured in Nduru Village in what is believed to be retaliatory attacks in the Tana Delta.

The attacks that occurred in the wee hours of Wednesday morning are believed to be carried out by attackers were armed with crude weapons including guns, pangas and machetes.

Since August last year over 140 people have lost their lives in the on-going conflict between the Orma’s and Pokomos.