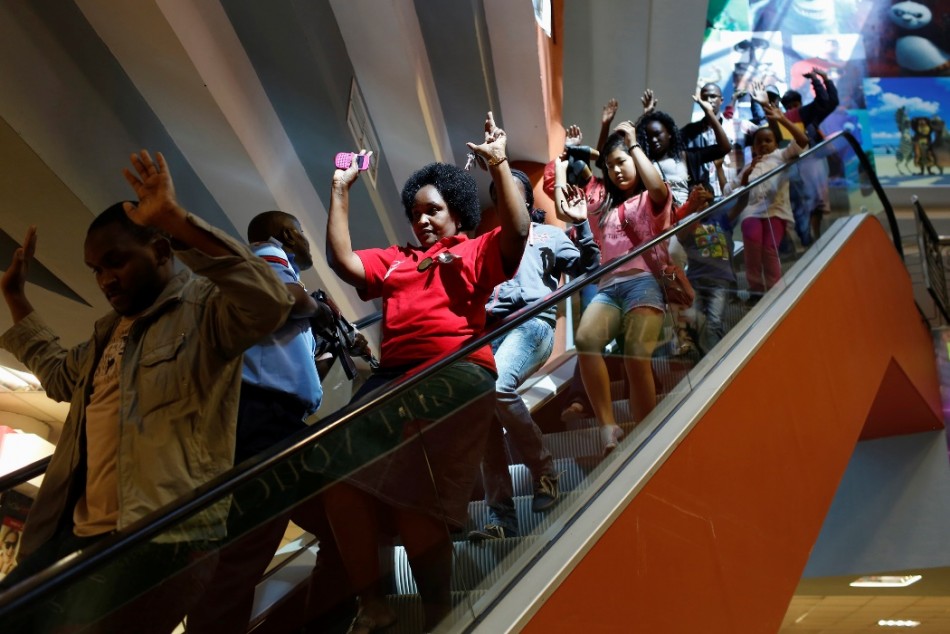 The Kenya Defence Forces has reported that more hostages have been rescued and the siege may come to halt as Kenya’s traditional alies the WEST led by Israel Special Forces and USA’s marines STORMED the mall and rescued majority of the hostages by midnight on Sunday.

The Israel special forces provided the necessaryÂ  technology,logisticalÂ  and on location support that was very crucial for the success so far.

Kenya’s new found Chinese allies had nothing to offer putting to doubt president Uhuru’s confidence in side-lining the West in a global arena.

The terror attack has so far claimedÂ  almost 70 lives,foreign nationals and President Kenyatta’s nephew are among the dead, a sad weekend for the nation and the world.

The Kenyan Defence Force tweets that it has rescued “most” of the hostages and taken control of the majority of the shopping centre. Four soldiers have been injured and taken to hospital, it says.

Most of the hostages have been rescued and security forces have taken control of most parts of the building
10:28 PM – 22 Sep 2013

â€¢ Those killed include children, with the confirmed injured varying in age from two to 78. A number of foreign nationals were involved, with three Brits, two French, two Americans, one Dutch, two Canadian, one Australian, One Newzealander and one Chinese victims confirmed. The Foreign Office in London says it has no news of British casualties but, with around 30,000 or so Britons living in Nairobi, expects some to have been caught up in the attack.