The officer is said to have been in the company of a woman and a man when he met his death.

While confirming the incident, Ida’s head of security David Masaga said the bodyguard, whose identity is still at large, was shot dead at Riat in Kisumu West sub-county. 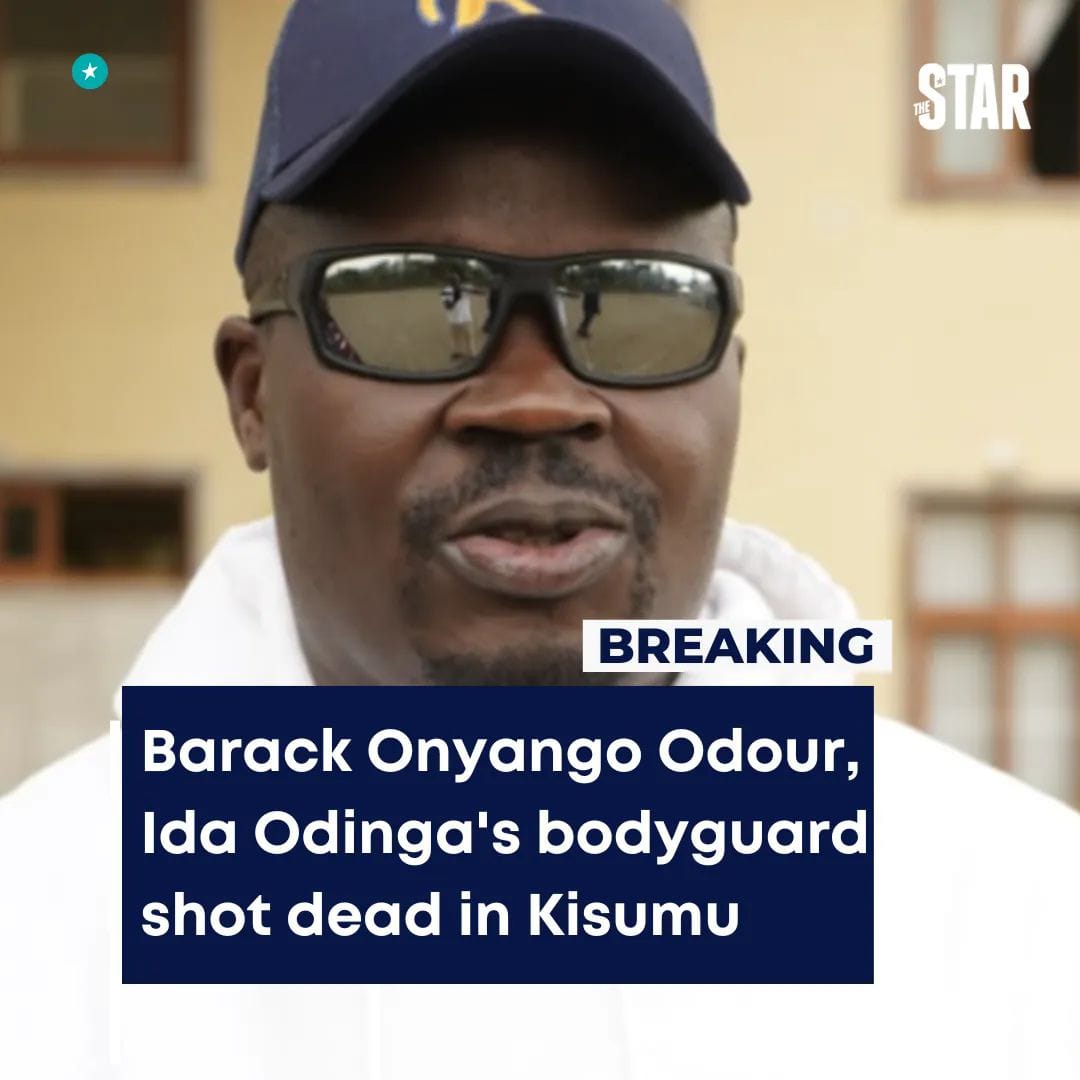 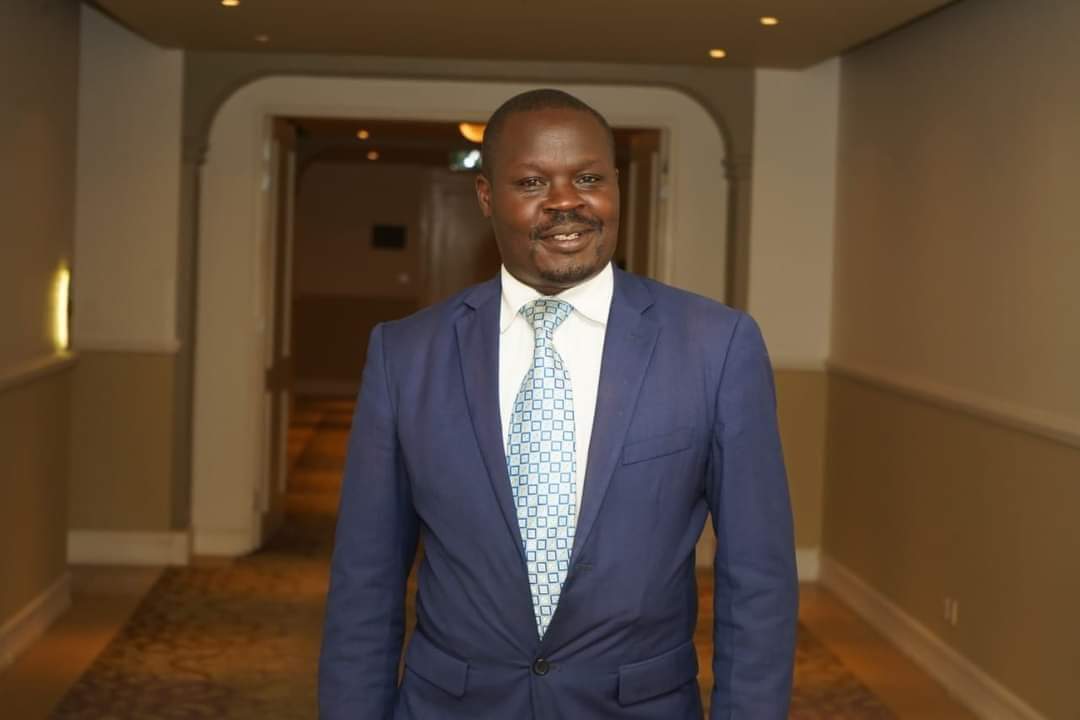