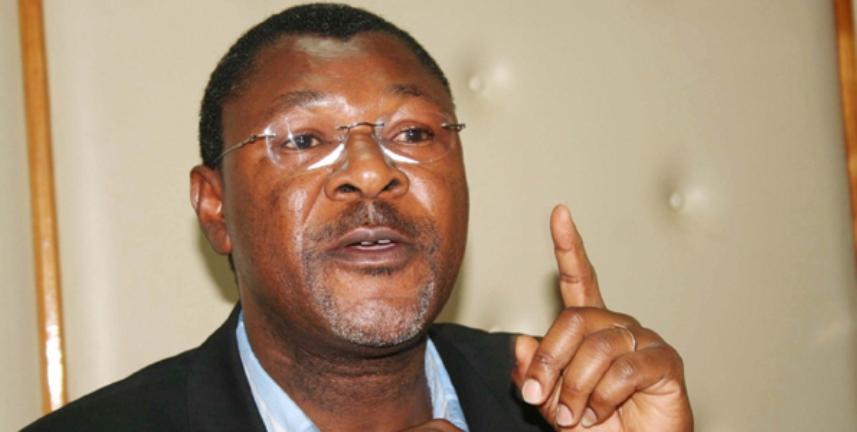 News Just In:>>Senator Wetangula developes a medical problem in a flight and on arrival at Kisumu he has just been picked by an awaiting ambulance and rushed to hospital

Doctors at Aga Khan Hospital Kisumu have confirmed that Sen. Wetang’ula had fatigue as a result of overseas trips. The situation is under control and will be discharged in the next hour. CORD leader Rt. Hon. RailaOdinga, Kakamega Senator Dr. Bonny Khalwalwe, Funyula MP Dr. Paul Otuoma are among the leaders who visited Mr. Wetang’ula in hospital

Here is how one of his friends reported it: CORD principal Senator Moses Wetangula travelled from Europe and connected his flight to Morocco without proper rest. He again hopped into the next flight to Kisumu to welcome DP Ruto in Bungoma for a funds drive to help Boda Boda group. He felt a bit dizzy at Kisumu airport on landing and he had to be supported by his body guard from falling down. He was then rushed in Agha Khan hospital for medical check up. But as we speak, he is well, strong and on his feet.
Welcome Baba Wetangula back home!