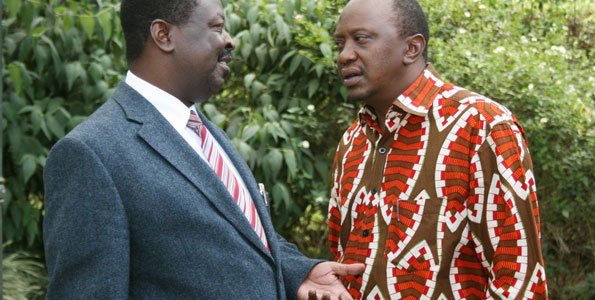 The ANC boss criticised President Uhuru Kenyatta’s government for sinking Kenyans in what he termed as a debt trap.

The ANC boss also weighed in on the debt Kenya owes the Chinese government and the decision by Parliament to approve more acquisition of loans.

Mudavadi protested that the country was suffering from a serious leadership problem. “The economy is bleeding and institutions are not working. Even here in Nairobi, the planning department is dead,” he added.

He claimed that the city was yet to approve construction plans submitted by architects in June 2019.

“Institutions are failing. If you are killing the construction industry because you are not approving plans and we have unemployment, vijana hawana kazi, then what are we doing to this country? This pains me!” Mudavadi lamented.

He stated that plumbers, electricians, and masons were jobless in Nairobi because the county government failed to approve construction plans that would reign in Ksh8 billion to the county coffers.

ANC’s candidate in the Kibra parliamentary by-election will battle 23 other candidates in the polls scheduled to take place on Thursday, November 7.