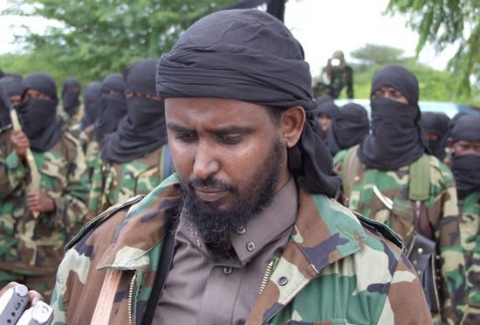 The Kenya government tried to sanitize their INCOMPETENCE in failing to secure the lives of innocent civilians by claiming it had decimated over 100 Al Shabaab militants and destroyed their basis. The claims made by the Deputy President, William Ruto, have been rubbished by the Al Shabaab militants terming the statement BASELESS.

According to the Al Shabaab spokesman, the ruthless killers who are trying to fuel a religious war between Christian and Muslims, carried a successful operation and all the militants are safe.

Here is the statement>>

We have seen the absurd claim by the Kenyan authorities that they killed our Mujahideen who carried out the Mandera attack, a totally baseless claim. We confirm that our heroic Mujahideen are safe and didnâ€™t face any attack the successful operation they carried out by the grace of Allah. Claim like these are spewed by the Kenyan authorities to cover up their failure to secure the safety of their people.
Sheikh abdi aziz
Military Spokesman,Al Shabaab