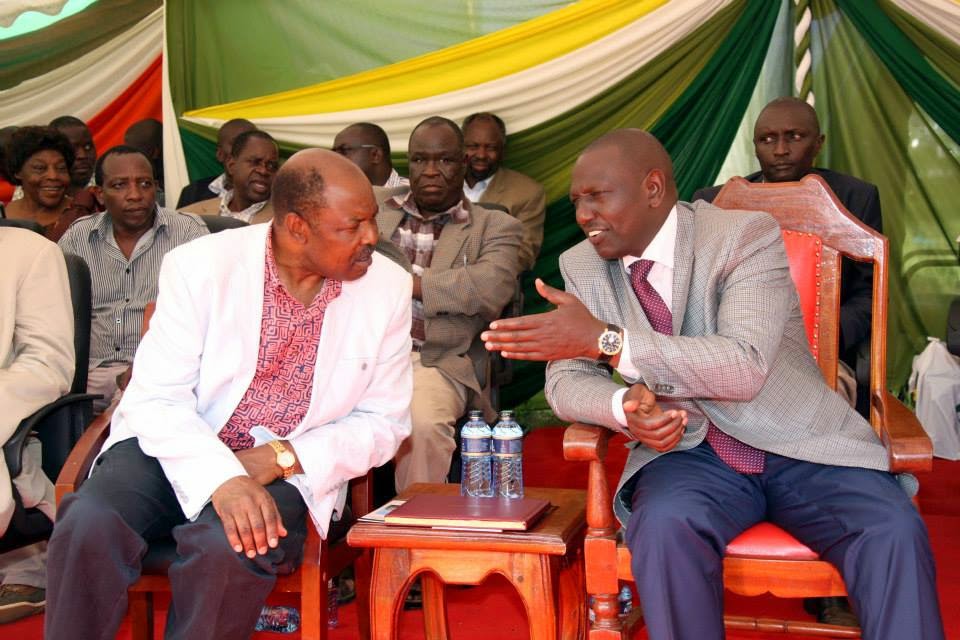 Kiplimo Rugut ouster at NYS, and his replacement with Dr Nelson Githinji, remains one of the thorniest issues in North Rift even as the Jubilee Alliance trades its arsenal to CORD’s call for national dialogue.

According to North Rift Politics, a blog covering politics of the Kalenjin Nation, Nandi County Senator Stephen Araap Sang was on Friday heckled during a function where he represented the Deputy President William Ruto in Olessos,Nandi Hills Constituency.

Sang was jeered down when he castigated the area MP Alfred Ketter for criticizing the government amid the political tension in the Jubilee Coalition.

The residents who are affiliated to area Member of Parliament heckled at Sang when he made sentiments ostensibly to defend the Jubilee administration over the sacking of NYS Director Kiplimo Rugut who hails from Koilot, Ollessos.

The Senator asserted that it was wrong for Keter to continue faulting the Government, a statement that displeased Keterâ€™s supporters at the event.He was forced to cut short his speech due to the booing and jeering against his pro-government statements.

Efforts to promise the residents that the Deputy President William Ruto would tour the area soon were futile.

It took the intervention of the area MP Alfred Keter to calm the crowd down. Keter on his part urged the residents to coexist peacefully and allow democracy to flourish.