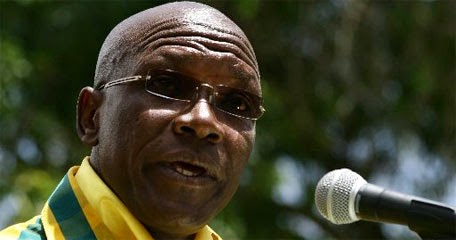 I hope Bonnie Khalwale’s high profile presence in CORD is not about increasing his own political use value and ‘profits’ that he will demand at the most opportune time. Our side need true comrades.

It is estimated that by the time former ODM Deputy party leader left our Orange, his value was over Ksh 6 billon plus ‘the whole of Rift Valley’ which he traded almost to the last man (and woman).

I urge ODM and CORD not to abandon Hon. Ababu Namwamba. In him is a ‘devil’ we know, in Bonnie is an ‘angel’ we may not know. ODM and CORD must never forget the problem of ‘maturing up’ men only for them to turn against it in, sometimes, the most petty manner as has been observed in the likes of Ngunjiri Wambugu whom we rescued from some mungiki outfit.

From Musalia Mudavadi down to Ngunjiri, we’ve learnt lessons which will be important in helping us understand how to relate with the ‘new entrants’. I repeat, let’s not reduce the political capital we’ve built on Mr. Namwamba and our traditional allies, comrades and strong-willed supporters everywhere in the country for ‘new entrants’.
Sticking for ODM is not easy.

Personally, I have a lot of respect for people like Magerer K J Langat and Kipkorir Arap Menjo. True party supporters are those who stick with it at great personal costs. In short, I urge you to watch against possible opportunists. This message is brought to you by my new Orange Line. I have seen ‘bitter options’ before.