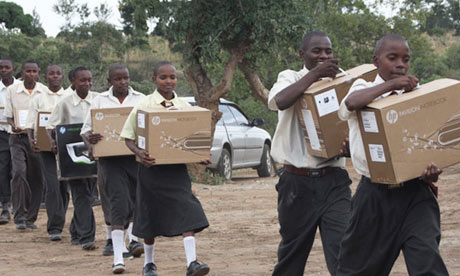 A Form One student has been expelled from school after attending her guardian’s funeral in Sengani Secondary School in Kangundo, Machakos County.

The 15-year-old girl claimed that she was told to go back home despite having been issued with a leave-out form that allowed her to go for the family function.
Speaking to one of the tv stations the student narrated how she learnt that her uncle had died in a road accident and sought permission to leave school for the burial.

When not in school, she said she lived with deceased who was also the one paying her school fees since her father was away.

Her father Evans Ombori said that he went to the school on February 12, 2019 and was allowed to leave with his daughter for the funeral that was slated for February 15, 2019.

The father said that there was no specified return date with the teacher only indicating that it was ‘to be communicated’.