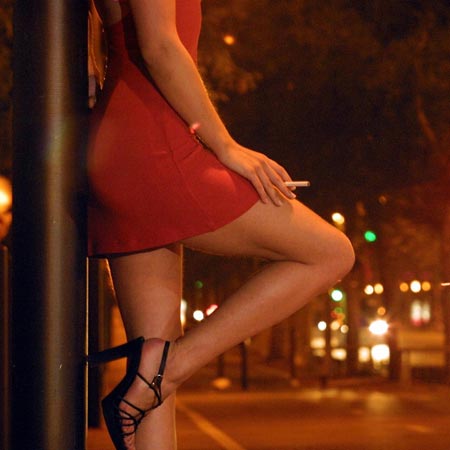 Twenty two underage Asian girls were arrested over the weekend for prostitution in Parklands, Nairobi.

The girls aged between 15 and 22 years were rounded up at a popular club alongside four men who allegedly trafficked them.

They reportedly got into the country illegally.

The girls and the four men will all face various charges in court.