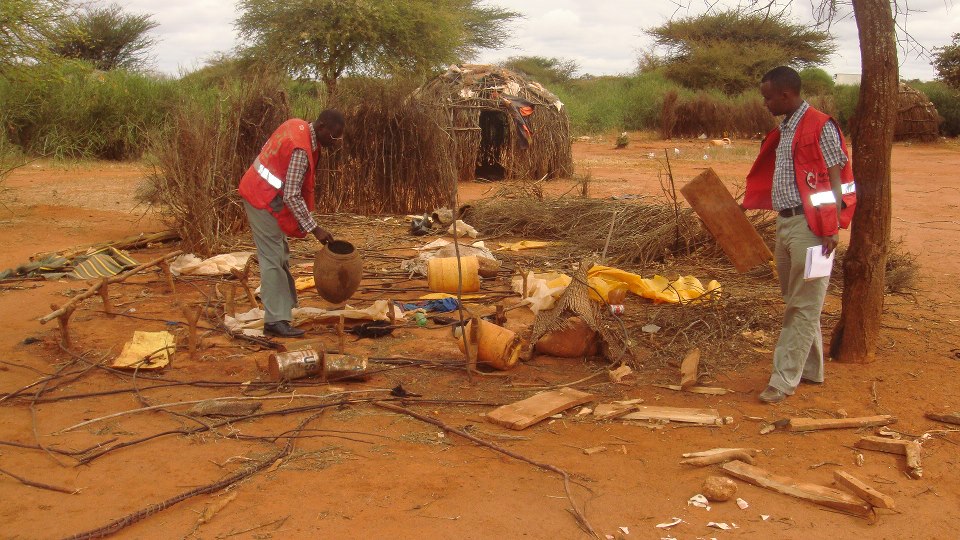 The Kenya Red Cross officials confirmed those killed were eight men, two women and a child. More than 750 cows, goats and sheep were taken with homes set on fire.

The injured have been taken to Ngao hospital for treatment.

The incident comes in less than two weeks after another revenge attacks pitting the Pokomo and Orma tribes that led to a loss of 52 lives mainly women and children, in the attack more than 400 cows and goats were slashed and houses touched.

The Friday killings occurred when suspected Orma villagers attacked Pokomos in what police described as retaliation attacks in the village.

On Monday the local Mp was questioned by the CID in Nairobi, itâ€™s not clear if the questioning fuelled tension in the area. Ten other people have so far been questioned by the police in relation to last monthâ€™s violence.

Tension remains high in the region and security experts have warned a high possibility of reprisal attacks which may trigger an all out tribal war.

Tana River district has been a trouble spot with ethnic conflict caused by resources such as pasture and water for herders and small agricultural activity being the cause of ethnic violence.

The latest events will again point blame on lapse of intelligence service, the NSIS are capable of preempting such threats but their information has not been utilized fully to avert such incidences.