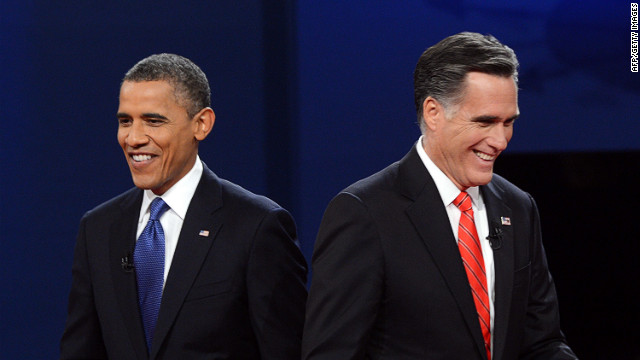 Republican Mitt Romney who has been struggling lately got a reprieve Thursday morning (GMT) in a strong debate performance against the Democrat nominee President Barack Obama.

Mitt Romney Â Who is trailing in the polls in crucial swing states raised Republican hopes of an election comeback. Romney is highly unlikely to turn the campaign around in the slightly over a month to the elections.

Romney put forward a spirited and a very a aggressive performance that the forced the incumbent President Obama to be defensive.

Many viewers thought the president was not well prepared or Romney aggressive style may have disorganized the presidentâ€™s game plan.

Here is the full debate, watch and judge for yourself.