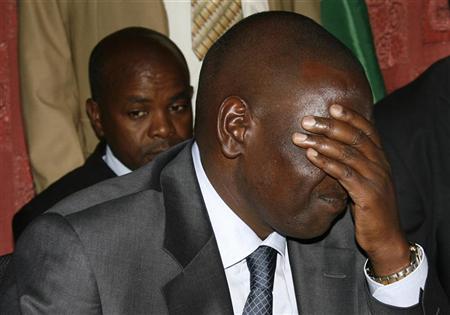 The Judges of the International Criminal Court (ICC) have decided, in a plenary session, that the commencement of the trial against William Samoei Ruto and Joshua Arap Sang will take place at the seat of the Court in The Hague, the Netherlands, rejecting the joint defence request to hold hearings in Kenya or in Tanzania. The trial is scheduled to commence on 10 September 2013, in the presence of the accused.

The Judges, while in principle in favour of bringing the ICCâ€™s proceedings closer to the affected communities, concluded that the proceedings in this instance shall be held at the ICCâ€™s headquarters. The Judges reached this conclusion after an extensive discussion that considered the observations of all the parties and participants, the ICC Registryâ€™s assessment as well as the positions of the relevant national authorities.

The full plenary decision will be filed in due course.

The ICC is an independent, permanent court that tries persons accused of the most serious crimes of international concern, namely genocide, crimes against humanity and war crimes.