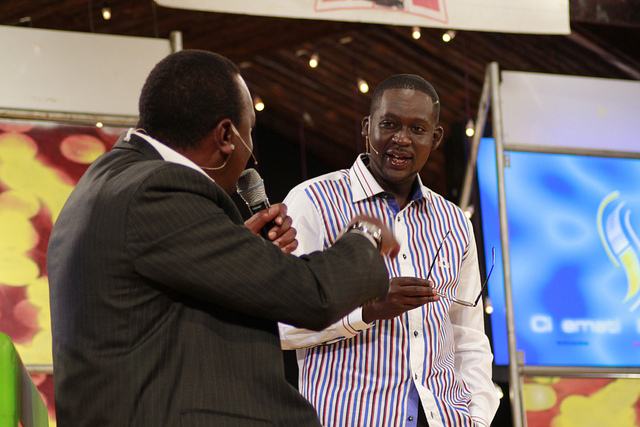 This is where “rigging” of the presidential vote started hahaha, by playing a humble guy despite his fortune and immense influence, Uhuru won hearts of the many especially from his Mt Kenya region, nothing beats than a proletariat identifying himself/herself with the might! This was a smart move by Uhuru, it formed the basis of his engagement with the proletariat and it somehow worked.