Amongst these famous politicians you see flop your screens lies a wide range of wealth. From big houses to extensive estates and big guzzler cars.It is evident  from the lives their family lives.

Former Kiambu Governor William Kabogo is a man of means as he too confesses while explaining why he isn’t attracted to public funds as other politicians are. 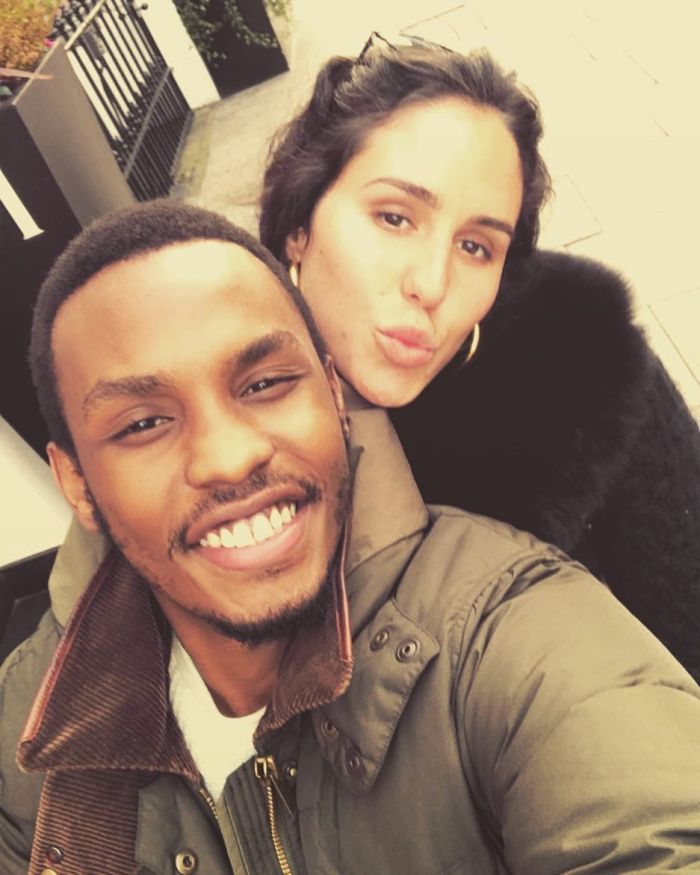 Kabogos son Alvin Kiarie poses with a friend.The wealthy man jumps from one country to the other,those that you only read on publishes FILE PHOTO///COURTESY

His son, Alvin Kiarie, has hit the headlines a few times as he is said to be live like a prince, flamboyantly and excessively.

When he is not driving around Windsor in a Ksh 20Million Lexus GX 460, or scuba diving in Watamu and Diani he would be hopping from one high-end club to another in Nairobi.

According to Viu Sasa, he has been spotted rocking Ksh250,000 Gucci sneakers the same way you wear your Chuck Taylors or Bata Ngoma rubber shoes.

Alvin also, rocks the best in watches, with the most notable being a Hublot Big Bang whose price ranges from Ksh 800,000 – Ksh1 million. Deputy President William Ruto also owns a similar timepiece.

He currently is believed to be working at his father’s real estate firm that is putting up plush residential homes off Kiambu Road.