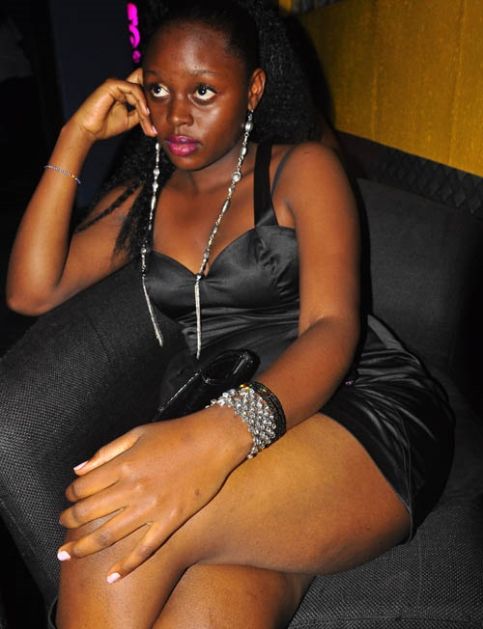 Police say nude photographs of a California high school teacher were sent to more than 200 students from his hacked email account.

According to the LA Times, four pictures of Richard Rosa, a science teacher at John Muir High School in Pasadena, were emailed to 287 students on July 10. The subject line read “enjoy.”

Reached by phone Friday, Rosa declined to discuss the email, saying only that it was “just a lot all at once.” He began working with the district in 2007 and is a lead teacher at the high school’s Business Academy.

District Superintendent Jon Gundry issued an apology to the email’s recipients. “I would like to apologize for any harm this email might have caused and want to assure you that we are working with the relevant authorities to investigate the matter,” he wrote.

It is a misdemeanor offense to distribute sexually explicit photos of another person in the state of California without their knowledge or consent. KTLA reports police are eyeing one suspect so far. “Essentially the teacher is a victim,” Lt. Ed Calatayud told KTLA. “The teacher’s (school district) email account was essentially hacked, and unlawfully used for the purpose of sending out these photos.”

According to the LA Times an online petition was launched to save Rosa’s job; however, a district spokesperson said the teacher was not in danger of being fired.

“Mr. Rosa is one of the most professional teachers I know,” one of the signers to the petition wrote. “I would hate for a great teacher to lose a job based on a mistake that may have been an accident.”