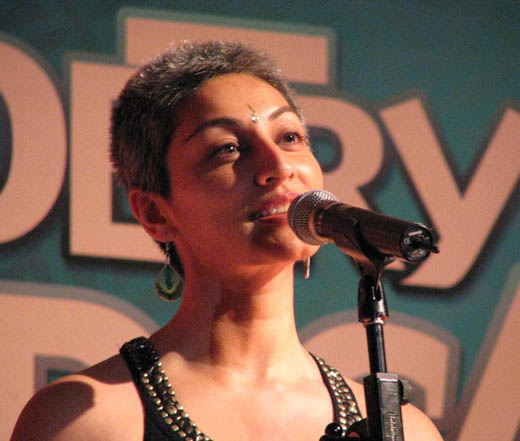 The daughter of his herdsman, who says he impregnated her when she was between 15 and 16.

The young female employee who was told on a Friday not to come in on Monday if she wasn’t ‘willing’ to spend the weekend with him.

All the others, nameless, faceless, worthless, casually swept into the dragnet of nudge-nudge wink-wink descriptors: ‘playboy’, ‘womanizer’, ‘eye for women’.

Could they have been Kethi Kilonzo? Did they have dreams, ambitions, pride, families who loved them, futures? Did their bodies belong to them? Did they believe themselves to be full human beings, citizens of a Republic?

All the Big Men and the few Big Women eulogizing Kilonzo – do these young women exist as human beings for them? Do they not feel the slightest discomfort over canonizing a man who was, by all accounts, a sexual predator?

I think of June Jordan’s words on Anita Hill’s public crucifixion and interrogation by a panel of white Senators during the Clarence Thomas hearings.

“To be a black woman in this savage country: is that to be nothing and no one beautiful and precious and exquisitely compelling?

“To be a black woman in this savage country: is that to be no one revered and defended and given our help and gratitude?”

I think: to be a poor young woman in Kenya, is that to be nothing and no one of value and dignity and worth?

To be a poor young woman in Kenya, is that to be no one protected and respected and equal under the laws of this Republic and the laws of basic human decency?

I fantasize that one day male public intellectuals might write about Kenya as if women live here. That they might see, behind every body of a young man shot on the streets, fifty bodies of disposable girls. Lives silenced and truncated not by bullets but by the equally criminal, equally brutal consignment of their humanity to the all-purpose category of ‘useable’. There for the convenience of powerful men – like complimentary wifi in 5-star hotels. Not really human. Not really worthy of thought.