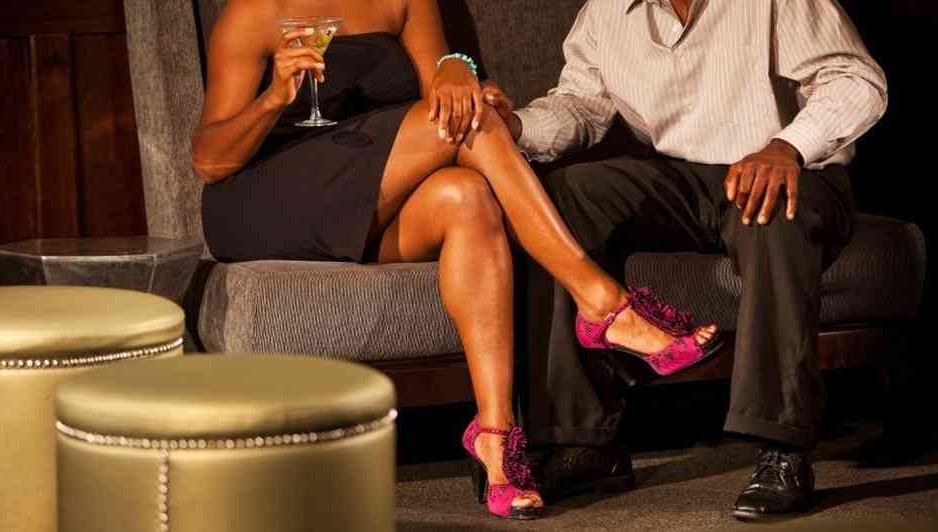 Clear outlines of pains of unreturned love were permanently imprinted on my face and I needed time out. Out of this world. I considered suicide as an honorable option. I was going to commit suicide not because I wanted to die, but because I wanted to stop the pain. The pain that she knew I loved her but she made it clear to me that I only existed in her life but not her heart.

Things happened so fast. One lonely night as I was preparing to take my troubled heart to bed, I heard a limp knock at the door. It was rather late and for a moment, I got scared. It was one of those chilly winter nights where you would expect no visitor at those odd hours of the night. Nonetheless, I slowly opened the door and guess who was standing there. Yes, you guessed right. It was her. Her hair was midnight-black and it flowed over her shoulders in an astonishing prudence. She had honey sweet lips. They were lilac soft.

I realized I still loved her. So much. But what on earth was she doing at my place? It was the third year in line ever since I declared my love for her. She had never given me even a second of her time. She was ever out of reach. Especially for the poor me.

I closed my eyes, thinking that there is nothing like an embrace after an absence, nothing like fitting my face into the curve of her shoulder and filling my lungs with the scent of her. I let her in. She looked rather depressed and worn out. Though her eyes were gleaming scarlet from the moonlight that was bathing my room from the window, I noticed a deep sense of emotional exhaustion from her eyes. I got scared.

That night was a night that I will always hold on to as long as the skies remain blue and the fields remain green. She told me amid troubled whispers that though she had not given me her time, he still held me with the greatest trajectory of deep love and admiration. I wrapped my arms around her neck and pulled her closer.

All that mattered was that she was her, My match. My partner in crime, in the long battle Iâ€™d just signed on for to right the wrongs in the Alchemist world. In that moment, it seemed that as long as she and I were together, there was no challenge too great for us.

One thing I will not lie to you guys about is that my love was a victim of a severe condition. Throat cancer. This condition was an ultimate death penalty to her and it was evident to me that it troubled her soul. Nonetheless, I dedicated myself, my energies, my thoughts and my all to helping her live one day at a time.

And from the time it lasted, however short, it was the best! I spent morning and noon and nightfall with her. I took her tears, her smiles, her kisses…the smell of her hair, the taste of her skin, and the touch of her breath on my face. I wanted to see her in the final hour of her life…to lie in her arms as she takes her last breath. All this is because I loved her. Because she made me a complete man. A perfect collision of destiny.

Then came the fateful day. The day life and death had a conversation in my heart. She called me and asked me whether I could stay even a day without calling, texting or even checking her out. I thought that was a hard puzzle but I would try it out. I wanted to stand her test and wish, though it was indeed a hard one. That day I went away, to check out my friends down the streets.

I stayed till late evening. And even extended the visit up to late into the night. I hadnâ€™t called her or texted her. I had passed her test! I opened the door late into the night with an extra key that I had carried with me. There she was. Lying on bed, fast asleep. â€˜Honey am back!â€™ â€¦ no response. â€˜Honey I passed your test!â€™ â€¦ no response.

Then I saw the note that was beside her. And with shaking hands.. I read through it. My love, my throat cancer has finally claimed my life. I appreciate immensely for the undying love and care you offered me in the short time we were together. If you managed to stay without calling or texting me the whole day, kindly learn to do that every day. Until we meet again..in heaven.