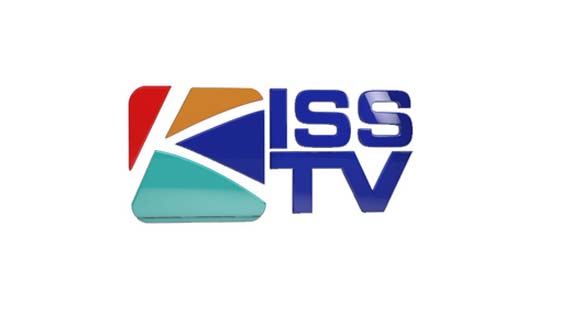 Radio Africa Group plans to shut down teenage KISS TV because the teenage channel is not breaking even, and possibly relaunch as an entertainment channel, according to inside reports, adding that the television channel would only survive if it gets a strategic investor.

A few years ago, RAG launched the channel with fan fare and even poached journalists from other TV channels with a promise to revolutionarize news production across the east African nation. That was not to happen because the excited firm thought running a TV was like operating a Coca Cola kiosk.

The whole of Kiss TV news operations to be shut down. TV to launch as entertainment only. #AlaiStats

Effectively, the more journalists will be deployed into inflation, days after K24 TV sacked the first batch of 73 staffers, a diabolical act that has horrified the media industry.