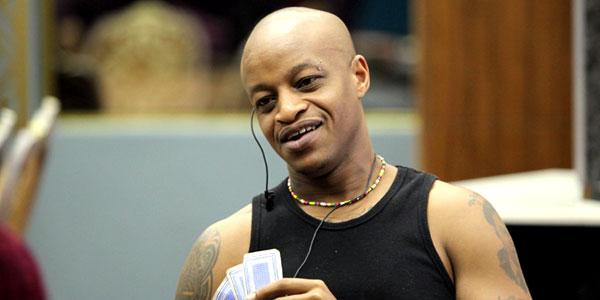 Just when i thought Facebook was becoming boring a good friend of mine suggested i join this group Dead beat kenya and Woow i love its drama and its noble mission of naming and shaming dead beat dadâ€™s who have forsaken their children and women they made pregnant. I joined at the right, on the roasting grill was non other than rapper and big brother africa finalist CMB Prezzo; here is how his ex wife Daisy Kiplagat daughter to retired President Moi’s nephew Isahia Kiplagat;

DEADBEAT ALERT: PREZZO HALETI ACTION!!!
By Daisy Kiplagat,
You all know this monster called Jackson Ngechu kimotho makini aka prezzo. I have not seen or communicated with him since my daughter was 2 yrs. I finally took him to court to pay child support and upkeep of the child and upto date hasn’t paid a dime. Not like he did when we were married. Finally got divorced and full custody of my daughter.

He goes around on TV and since he is able to hold a mic or have fake written interviews he is always claiming to be taking his daughter to the best school in Kenya and that she is her princess spoils her rotten. He has never paid her fees never paid any dime for her up keep all this is my sweat and my blessed parents and family support.

I don’t need to communicate with him but I wanted to have this space to let you all know that this guy instead chooses to go around with women and lie to them how rich he is and yet he doesn’t have anything and stays at his mum’s house. So when you all hear how he does and loves his daughter please don’t be fooled.

Soon I will take further action on him I don’t need anything from him at all I just want him to stop running his mouth and trying to get credit and stop lying to the world just because I don’t like the lime light and I am not and have no interest to ever show my face out there. I never did and never want to. He borrows money from women I don’t know how many lies he says to them but once I got called by a girl when my daughter was 2yrs and she says he borrowed money to pay my daughters school fees.

Honestly I want him to pay heavily for all the lies he has managed to tell the world. I get asked if a school is his cause of his last name not true at all. I get asked so many questions but I thank God I am not know out there so I live a very normal life and happy for sure. Actually my daughter doesn’t know him as his dad she just doesn’t know him at all. Fake ass monster.