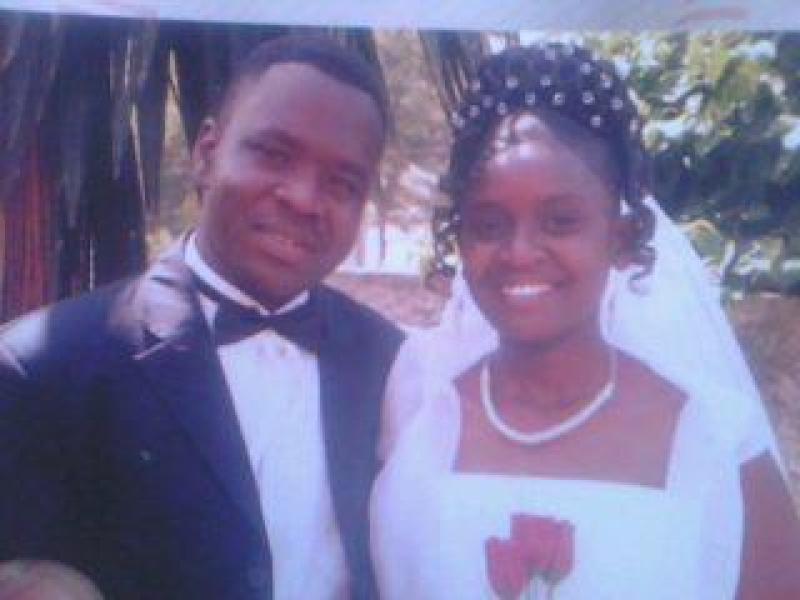 MALICIOUS REPORTS BY THE NAIROBIAN

My attention has been drawn to reports appearing in the Nairobian, a local weekly publication owned by the Standard Media Group making malicious claims that I eloped from my marital home and that I have an affair with the Senate Minority and my Party Leader Sen. Moses Wetangâ€™ula.

I would like to make it clear from the onset that the only association I have with Mr. Wetangâ€™ula is party based and pure politics and nothing much. I have a lot of respect for him as my father, party leader and political mentor.

It is true I have been separated from my husband for the last three years as a result of irreconcilable personal differences. Our families have been handling the matter through a series of meetings with the view of settling our differences.

However, I am appalled with the malicious, callous, traumatizing and uncalled for outburst attributed to Mr. Caslon Okello Barasa, who is the father of my two sons claiming that I left him for Sen. Wetangâ€™ula. Mr. Wetangâ€™ula is a family man with a wife and children and I am surprised that he could be dragged into our family differences.

The fact that I was nominated to the Bungoma County Assembly through FORD-Kenya party should not give anyone a reason to spread malicious propaganda against me and try to tarnish the name of Mr. Wetangâ€™ula.

I have been living on my own ever since we separated and the man has never bothered to find out how my children live, eat, school and sleep. He abdicated his responsibilities as a father and I have been struggling on my own to make ends meet until I was nominated.

I demand an apology from the Nairobian for defaming me and also for getting involved in the wider scheme to assassinate the character of Sen. Wetangâ€™ula. I have instructed my lawyer to file libel suit against the Standard Media Group and its publication, the Nairobian for defamation of my character and that of the Leader of Minority in the Senate, Mr. Wetangâ€™ula. The said media house must apologize to the Senator, his family and myself immediately, failure to which, we will meet in court.