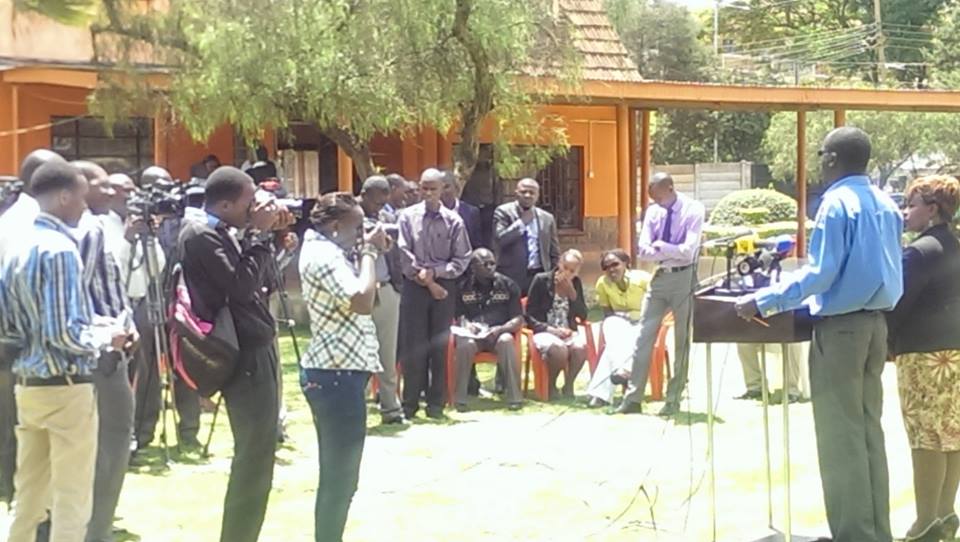 Applying the Kelsenian principles of the idea of the grandnorm, our deliberate and considered view is that the declaration of Wafula Buke is legally valid and the position of ODM Executive Director is now suitably filled, and that the issue of Magerer Langat is now a fait accompli as result of a victorious revolution in law and it does no longer exist nor does he now form part of the staff of ODM Secretariat having been deprived of his de facto and de jure validity.

The declaration of Wafula Buke as Executive Director, we hold, is legally and factually tenable with effect from today >> and that is Facebook COURT’s ruling!