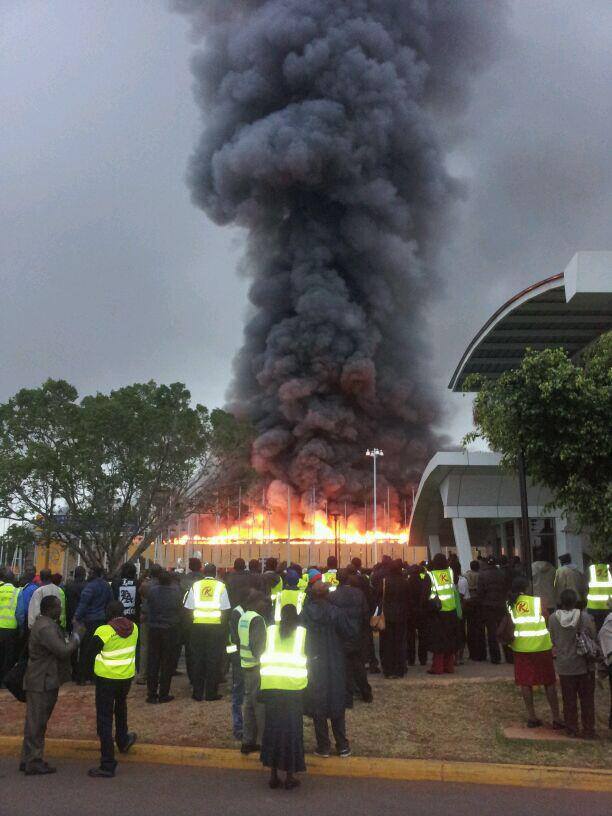 “This is not good for a stagnating economy, JKIA is the region’s biggest airport and generates millions of revenue to the exchequer, the president is angry” A state house contact told this reporter