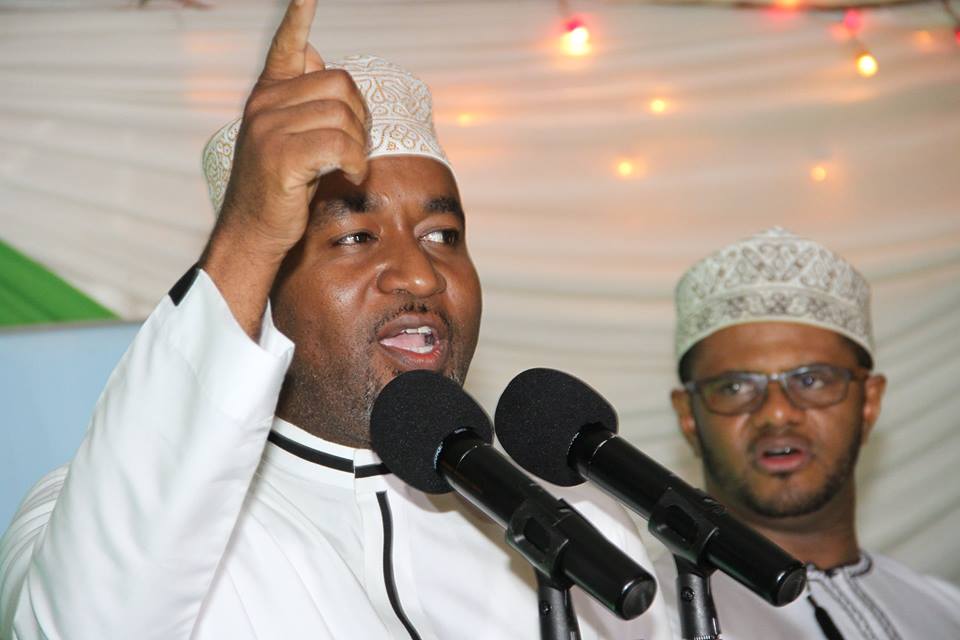 JAMES WANJOHI KARIUKI and BENSON MWINYI are the two suspected terrorists who were killed Police near the Likoni Ferry, Mombasa. Doesn’t those names betray something? Police said those two have terror links and linked them to July 20 killings in Likoni.

Uhuru govt propaganda machine keep lying to public that CORD read Raila Odinga is behind terrorism in Kenya, how come Raila does recruit Onyangos, Oumas or Otienos? This type of lies sounds like Raila took Uhuru Kenyatta to the Hague and then you find none of witnesses is Obare or Omondi, but it is Kamaus, Njoroges and et al.

One day Kenyans will wake and see these lies as they really are. We cannot run modern State called Kenya on cheap, stupid and unthought through propaganda and lies.