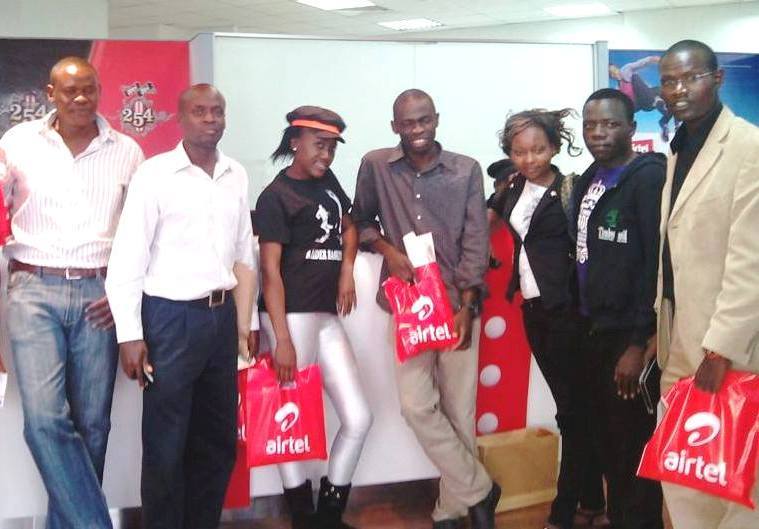 During this yearâ€™s Saba Saba Day celebrations, a day that was marked with splendour, CORD made a number of resolutions that were aimed at freeing Kenyans from the burden of dictatorship. Resolution number six, in particular; demanded the immediate end to corruption, wasteful spending, and reckless borrowing within and by the Jubilee Government. It went further to demand that the Jubilee Administration immediately cancels the inflated security camera contract irregularly awarded to Safaricom.

Safaricom was granted a grace period of one month to voluntarily, without coercion, withdraw from the contract and subject itself to a competitive bidding. The coalition undertook to commence commercial sanctions on Safaricom and other companies abetting corruption or engaging in monopolistic tendencies. To date, no action has been taken by the said company nor has it given any statement on the same.

Safaricom has on the contrary continued to act with spiteful arrogance and wild impunity. Is it because it enjoys state protection or it is just sheer disregard to the complaints raised by its subscribers? The company is adversely accused of exploiting its clients by charging extraordinary rates for its services.

There are also rumours that it is only â€œTetemesharingâ€ their friends and relatives. How can a company that indulges in such monkey tactics with its clients continue to be trusted? There are also questions as to why the safaricom CEO ended up being part of a political delegation from Kenya that accompanied Uhuru Kenyatta to the United States. Was it part of a reward for a â€œjob well doneâ€ in the 2013 general elections? Having been exasperated by safaricomâ€™s commissions and omissions, cord youth have commenced a thorough sanction against it.

The determined youth reiterated that they will do everything in their capacity to realise the success of the National boycott. With a pilot programme conducted in Mathare Kibra and Kitengela, it is said that the youth distributed over 4, 000 free Airtel lines to the residents.

In fact, people were scrambling for the lines. This week, action will be taken to Homabay County where the youth are said to have purchased more lines to be distributed to the residents of Homabay before embarking on a nationwide tour of all the counties to save Kenyans from the bondage of monopoly practiced by safaricom. Kenyans have also been asked to sideline any product from NMG and Brookside. They are part of a cartel that is breeding corruption and nurturing impunity in this country. Regard, Jim Bonnie THE NATIONAL BOYCOTT