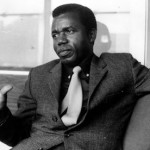 Chinua Achebe in 1967. He championed the cause of Biafra’s independence and was determined that the Igbo presence and perspectives should continue within the Nigerian nation. Photograph: Michael Neal [wpsocialite] Founding father of African fiction whose novels chronicled Nigeria’s troubled history By:Lyn Innes for The Guardian, Friday 22 March 2013 13.56 GMT Chinua Achebe, who […] 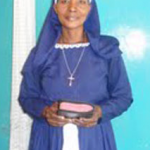 By: Nairobiwire.com [wpsocialite] When Nairobiwire.com writer wrote a story with the title, “Prophet Who Saw Saitoti’s Death Also Knows Kenya’s Next President.”, nobody anticipated the interest it would generate. Within a couple of hours the article had been shared hundreds of times on social media. That number soon got to a thousand and continues to […] 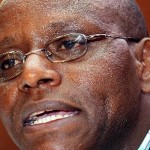 [wpsocialite] A leading human rights activist has warned that Kenya is in a severe threat to Freedom of Speech and Expression, in a press release Ndungu Wainaina of ICPC cites the warning issued byÂ  Head of Civil Service and Security Advisory Committee as the first bold open step of repressive regime in making, ” It […] 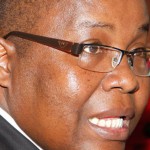 By Kenya Today NCIC Chairman Mzalendo Kibunjia is as biased and tribal just like the rest of Kenyans on social media, in a recorded telephone interview withÂ  lead blogger Robert Alai,Â  Mr Kibunjia confirmed what many have always believed. In the interview one can easily tell which side of the political divide he supports, of […] 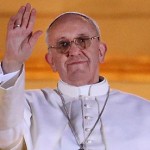 The newly elected Pope Francis I waves to the crowds from St Peter’s basilica. He is believed to have been runner-up last time. Photograph: Peter Macdiarmid/Getty Images [wpsocialite] Pope Francis, the former Cardinal Jorge Bergoglio, lives in a small flat, takes the bus and only has one functioning lung By: Guardian staff for The Guardian, […] 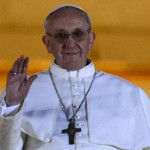 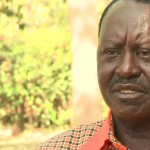 [wpsocialite] Raila Odinga’s full speech to the CORD leaders summit at the KICC, Nairobi Today,Wednesday 13March 2013. Thank you for heeding my call on short notice and attending this meeting, at this critical moment in the history of our country. I also wish to congratulate each of you for the hard fought battle and hard […] 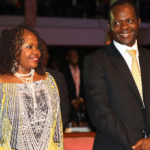 By: Nairobi Wire [wpsocialite] Former Rarieda MP and foreign affairs minister Raphael Tuju, has filed for separation after his 27 years old marriage took a dramatic turn in 2011. Tuju, in a sworn affidavit, says that he can no longer live with his wife Ruth Akinyi Wanjare, for openly cheating on him with a young […] 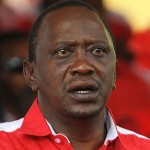 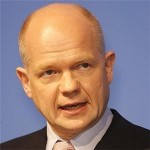 [wpsocialite] Below is the comment of UK’s Foreign Office spokesperson said: â€œThe UK Government shares calls from the IEBC, political parties and the Kenyan people for patience and calm as the election results come in. We congratulate the Kenyan people on the spirit of peace in which the elections were conducted. â€œWe have always said […] 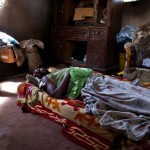 A Kenyan man recovers from machete wounds after being attacked next to a polling station in the Mshomoroni area in Mombasa. Photograph: Ivan Lieman/AFP/Getty [wpsocialite] At least 13 killed in co-ordinated attacks by armed secessionists in Mombasa and Kilifi as rest of country votes peacefully By:David Smith in Nairobi for the guardian.co.uk, Monday 4 March […] 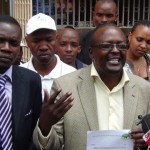 Nairobi Governor aspirant Mwalimu Mutinda Kavemba and his running mate Fwamba NC Fwamba after receiving clearance by the IEBC several weeks ago. By Osugo Moseti [wpsocialite] To the masses in Embakasi, Kavemba is the real â€œBaba Yaoâ€ as he was the face behind the successful CDF projects in the constituency. Whereas Hon. Waititu was busy […] 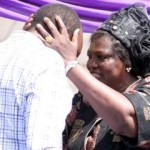 By: Rashid Wanjala [wpsocialite] During the Presidential debate, Uhuru made the â€œwilling buyer, willing sellerâ€ remark (very insensitive to the majority poor) which has ignited debate and fire, testament that people are fed up with Capitalistic answers to historical land injustices at The Coast, Rift Valley and Central Kenya. Uhuru must know that a key […] 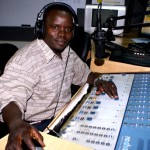 By: PMPS [wpsocialite] Former radio presenter Joshua arap Sang has broken ranks with two suspects with whom he faces criminal charges at the International Criminal Court and endorsed CORD’s presidential candidate Raila Odinga ahead of elections next Monday. Sang has dismissed the coalition between William Ruto and Uhuru Kenyatta as incapable of bringing peace between […] 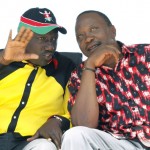 By: Nephat Kinyua [wpsocialite] Download >>Â  (leaked secret strategy report on how to deal with Ruto if Jubilee wins March 4th elections) Top TNA patrons think Jubilee running mate William Ruto is too ambitious and have laid out an elaborate plan to cut him down to size if their coalitions wins the March 4th elections. […] 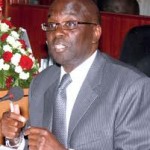 [wpsocialite] The threatening letter sent to the Chief Justice and president of the Supreme Court of Kenya Dr Willy Mutungu by the Mungiki Click on the image to maximize for easy reading. 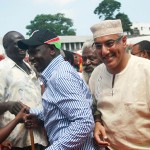 [wpsocialite] There are simmering tensions in the Jubilee Alliance following eruption of long standing differences between William Ruto and Najib Balala, our source can exclusively report. Information reaching our desk shows that the two have been engaged in cold ideological wars for some time now and the differences have been heightened over the control of […] 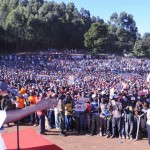 By: Kenya Today [wpsocialite] CORD Presidential candidate Raila Odinga on Thursday received a super reception in the larger Meru county. Thousands of the area residents turned up for the CORD rallies and offered to vote for him come March 4th. Meru County is perceived to be a swing vote region, many pundits are in agreement […] 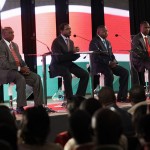 By: Kenya Today [wpsocialite] The Deputy Presidential Debates 2013 did not attract as much interest as the presidential debates. Here are the full three episodes of the debate which many agreed vice president Kalonzo Musyoka performed better contrary to expectation that William Ruto could have had an easy walk. 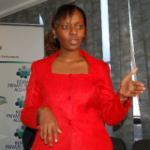 By: Kenya Today News Team [wpsocialite] Ipsos Synovate Managing Director Maggie Ireri has admitted that the sample used in the controversial poll on presidential debate was skewed towards Central and Rift Valley provinces. The two provinces are the bedrock of Mutahi Ngunyiâ€™s tyranny of numbers. The damning revelation has left many in shock and now […]