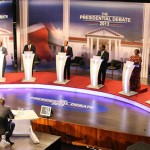 By: Kenya Today The tyranny of numbers continue with Consumer Insight being the latest “kiosk” pollster accused of cooking up figures and parroting them to media houses as credible polls. The Irony of it all is the fact that Consumer Insight is a lobby that is registered to protect public interest. The Consumer lobby is […] 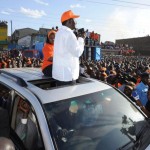 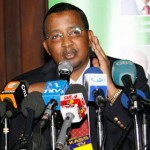 By: Ibrahim Arap Kosgey The assassination of an election adjudicator is among the highest-profile acts of political violence, and conventional wisdom holds that such events often has substantial political, social, and economic effects on a country. TheÂ  breaking news today that the administration police officers attached to IEBC Chairman Issack Hassan were shot at in […] 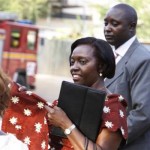 By: Rashid Wanjala Peter Kenneth, Paul Muite, and Martha Karua who were previously thought of as a progressive, suddenly became Uhuru apologists. They suddenly reared their tribal head. And viewers saw it. Rumor had it they met before the debate, but I doubt it. The formation of the 4 UK, PM, MK, and PK it […] 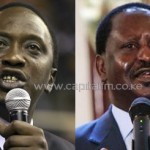 By: Moses Kandie [wpsocialite] The debate was highly anticipated and it did not disappoint. Kudos to the organizers, they made Kenya for once in a long time compete with the best in the world-the US. Dida provided the vital comic relief to temper what would otherwise have been a tense affair. The preliminaries end there […] 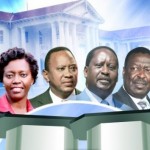 By Kenya Today [wpsocialite] Prime Minister Raila Odinga got another clear opportunity in the presidential debate to re-state the sequence of events that led to the four Kenyans being tried at the International Criminal Court. Uhuru Kenyatta while accepting that it was indeed his PNU side that voted for the ICC, claimed Raila Odinga’s ODM […] 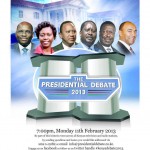 By: Rashid Wanjala [wpsocialite] In order to know why Raila won in this debate with astounding lead, itâ€™s important to explore his behind scenes debate prep operation. He didnâ€™t just sit down like Uhuru, did, he worked on it. He knows that the business of steering this nation forward, and articulating his vision for the […] 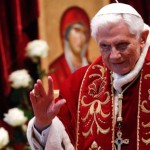 By: Agencies Pope Benedict XVI announced Monday he will resign on February 28 because his age prevented him from carrying out his duties, an unprecedented move in the modern history of the Catholic Church. These are the main reasons the pope gives for his resignation in his statement this morning: â€¢ His “advanced age” (he […] 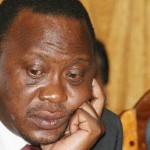 By: Osugo Moseti Deputy Prime Minister and Jubilee flag bearer Uhuru Kenyatta will be the candidate under more curious scrutiny in todayâ€™s presidential debate than the rest. He comes on stage carrying a lot of baggage some which is self loading. Many are eager to see how he will perform. Doubts are emerging among Kenyans […] 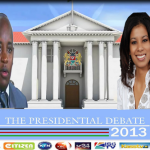 Henry M. Ongeri* First and foremost, we must commend the organizers of the presidential debates for the initiative and courage. Â For years, Kenyans have elected public officials based on all other considerations than competitive articulation of vision and ideas.Â  With the debates, it is no longer a matter of euphoric rallies, manipulation and obfuscation. Kenyans […] 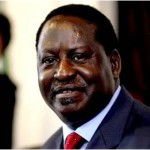 By: Rashid Wanjala [wpsocialite] In order to know why Raila will win in this debate, itâ€™s important to explore his behind scenes debate prep operation. Railaâ€™s debate prep is probably one of the most sophisticated political sausage making process in Kenyaâ€™s election history. Itâ€™s like a multicenter manufacturing process operation with different components made in […] 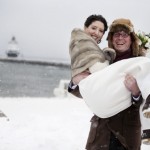 By: Agencies This weekend was perhaps the most dreadful for residents of North East USA, as they bracedÂ  themselves for a major winter storm that delivered up to 2ft of snow in areas including New York City and Boston on Friday and Saturday. Blizzard warnings came into effect from Boston down to New York City […] 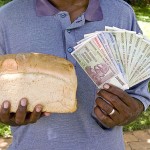 By Kiprotich Sang [wpsocialite] When I listened to Johnnie Carsonâ€™s words on KTN, they refreshed my memories about an article penned by my favorite columnist Rashid Wanjalaâ€™s September article in the Kenya-Today, (which was later plagiarized by a plethora of columnists in leading dailies). Given Carsonâ€™s corroboration of Wanjala and the goings on in the […] 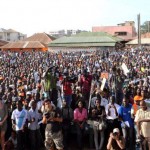 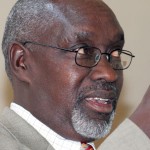 By: Osugo Moseti Prime Minister Raila Odinga restructured his campaign team three weeks into the general election; in a press release on Friday, Mr Odinga and his running mate Kalonzo Musyoka announced that the a new special committee headed by Hon. Franklin Bett and Hon Gedion Ndambuki will take over functions previously performed by CORD […] 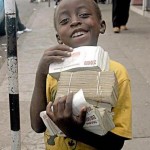 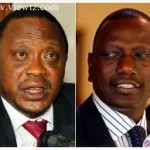 By: Rashid Wanjala Heads are rolling at the Jubilee campaign secretariat. Announcements to fire top Jubilee strategists and managers are being prepared with a press conference scheduled for early next week. Uhuru rather than acknowledge his poor leadership, is shifting the blame to his campaign team which has been struggling to match Railaâ€™s tech campaign […] 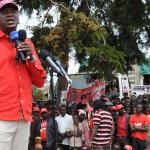 By: Kenya Today The United States has moved to clarify that while Kenyans are free to elect whoever they want as president, there will be consequences for their choice. US assistant secretary of state for African affairs, Johnnie Carson, says Kenyans must be careful not to make choices that will affect the country negatively. Secretary […] 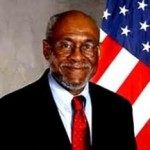 By: Moses Kandie [wpsocialite] The Obama message on Tuesday was great news to Jubilee duo. Tuesday night must have been the most peaceful since the opening of the Justice Waki envelope and subsequent revelation of the then Ocampo Six. Full of energy, happy and confident the Jubilee duo held a press briefing thanking the USA […] 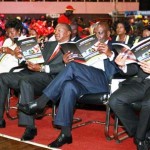 By: Ibrahim Arap Kosgey After the pomp and glamour that saw various coalition parties launch glossy manifestoes, we quickly moved on to other issues and forgot any interrogation of the blue prints as it could be in mature democracies. The Obama message to Kenyans and the developments at the ICC have taken centre stage at […]