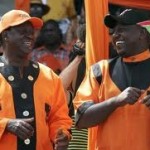 Â BY: William Makora As I write this article, I have deep respect for history and politics as both have proved that â€˜nothing is too hard to doâ€™ for mankind, especially, on matters of disagreements and agreements at good and odd times. In the cloud of our history, negativity has embraced positivity in bringing out […] 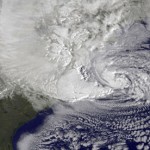 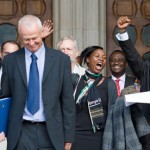 Supporters cheer after three Kenyans are given the right to sue the British government for abuses by colonial officials. Photograph: Leon Neal/AFP/Getty Images BY: Ian Cobain for The Guardian, Sunday 28 October 2012 22.30 GMT The claim by Mau Mau veterans for abuses suffered 50 years ago challenges not only the foreign office, but the […] 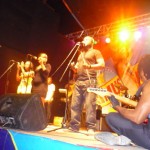 BY: Benjamin Njoroge Yes I used the word dying and for reasons I am going to explain herein but first a disclaimer; the material I write here does not represent the entire Diaspora, it is impossible to write an article to represent the entire diaspora. Therefore what I am doing here is simply what statisticians […] 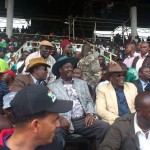 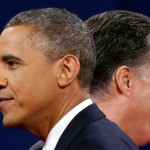 Mitt Romney and President Barack Obama. Photograph: Pablo Martinez Monsivais/AP BY:Michael Cohen Inside America for The Observer, Sunday 28 October 2012 First, we shouldn’t discount the president’s record. Then there’s the dynamic force of his campaign operation On 22 September 2012, President Barack Obama enjoyed, according to Pollster.com, his largest popular vote lead in the […] 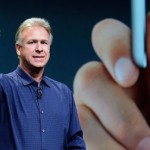 ‘Trashtalk’: Appleâ€™s Phil Schiller launches the iPad Mini last weekâ€¦ with a swipe at the competition. Photograph: Kevork Djansezian/Getty Images BY:John Naughton for The Observer, Sunday 28 October 2012 Apple, Google and now Microsoft are slugging it out in the battle to sell us tablet computers. And the competition can only be a good thing […] 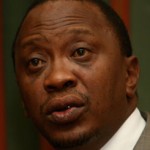 BY: Rashid Wanjala Kibakiâ€™s preferred successor Uhuru Kenyatta was recently sarcastically described by Makau Mutua as a man who has come of age. He continued to poke holes into Uhuruâ€™s claim of youth, because he is old now unlike 2002. At 51, Mutua claims the dude cannot claim the mantra of youth, never- he is […] 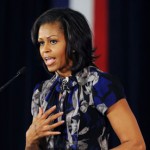 Michelle Obama gave an impassioned speech at Broward College, heavy on her husband’s policy achievements of the past four years. Photograph: Rex Features BY:Paul Harris in Florida for the guardian.co.uk, Friday 26 October 2012 14.51 BST Candidates’ wives are criss-crossing battleground states to humanise their husbands â€“ and win over a key demographic The voice […] 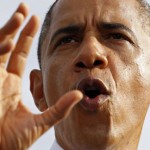 Barack Obama. Photograph: Kevin Lamarque/Reuters Rolling Stone has quoted the president describing his rival as a ‘bullshitter’. Cue outrage and hysteria from Republicans BY: Oliver Burkeman for the guardian.co.uk, Thursday 25 October 2012 19.00 BST â€¢ Truth be told, Barack Obama has probably already lost the votes of that portion of America scandalised by bad […]